Where were the first big cities? And when were they built? What is it like to live in a big city? Where are the megacities today? Find out the answers to all of these questions by reading this interesting and informative book. 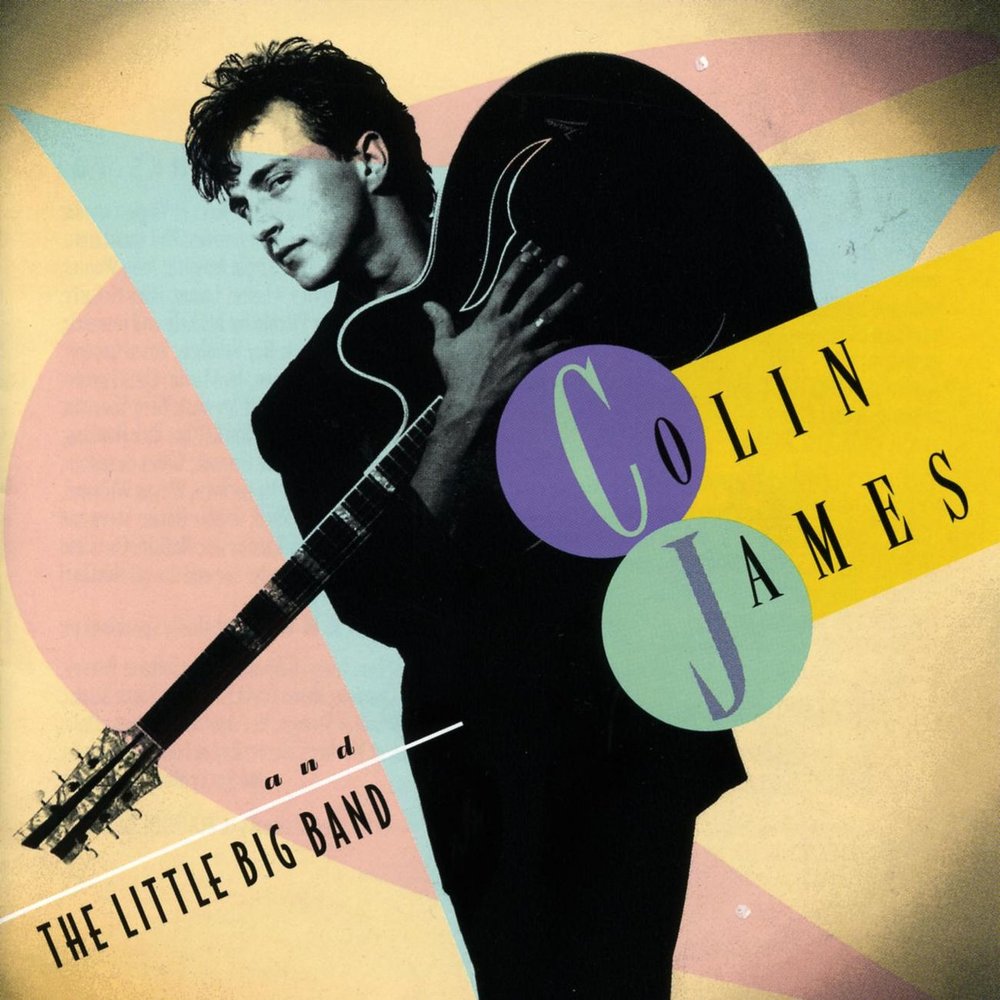 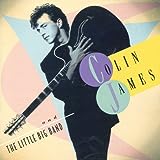 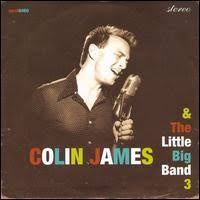 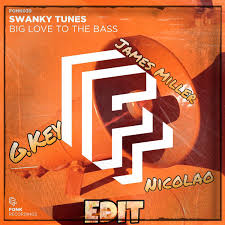 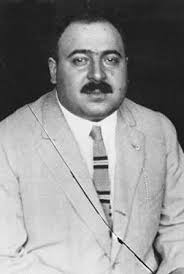 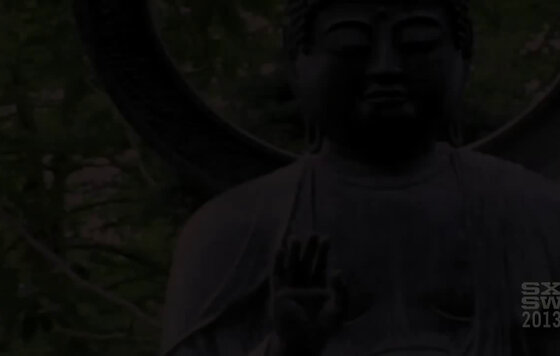 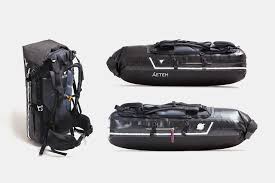 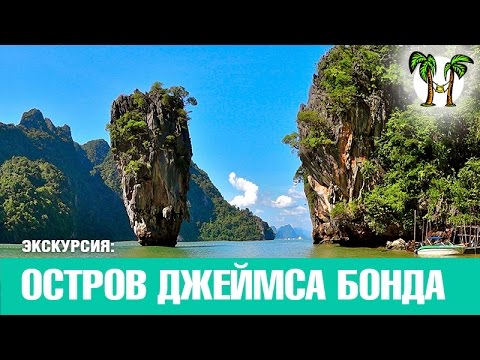